When are the 2018 Copa Libertadores finals? Dates for Boca vs River Superclasico decider

They have a storied history in Argentina, but now they will go head to head to decide who is the best team in South America

For the first time in history Superclasico rivals River Plate and Boca Juniors will face off in the final of the Copa Libertadores.

The Argentine giants, who both have a long and distinguished history in the competition, overcame Brazilian opposition in the semi-finals to set up a tantalising decider.

Boca have already been in 10 finals and are chasing their seventh title, while River can add a fourth to their trophy cabinet in what will be their sixth final appearance.

When are the 2018 Copa Libertadores finals? 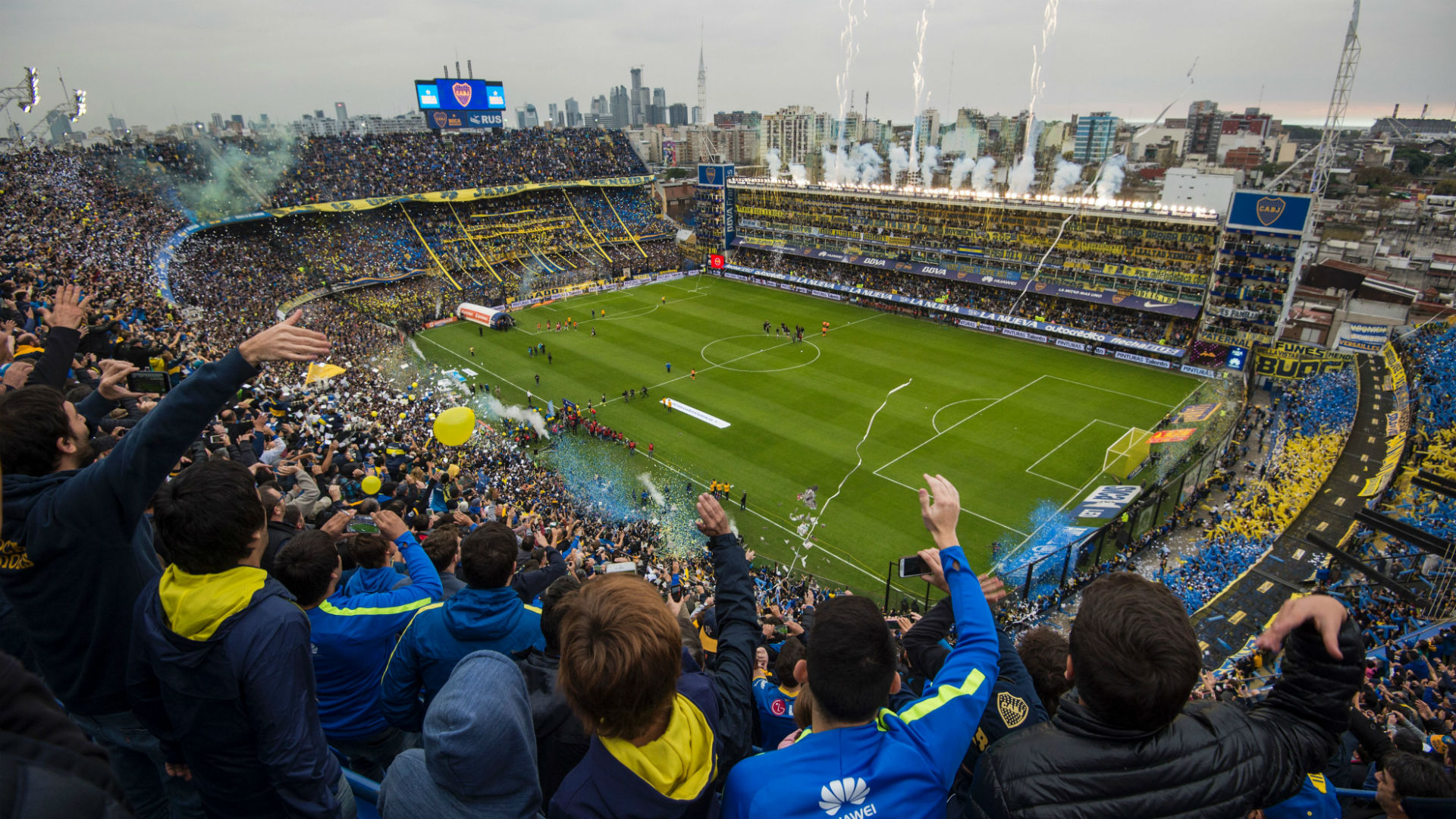 The dates for the 2018 Copa Libertadores finals have not been officially confirmed yet, but they are provisionally scheduled for November 7 and November 10.

The winner of the tie will be the CONMEBOL representative at the 2018 FIFA Club World Cup, which will be held in the United Arab Emirates in December.

Route to the finals 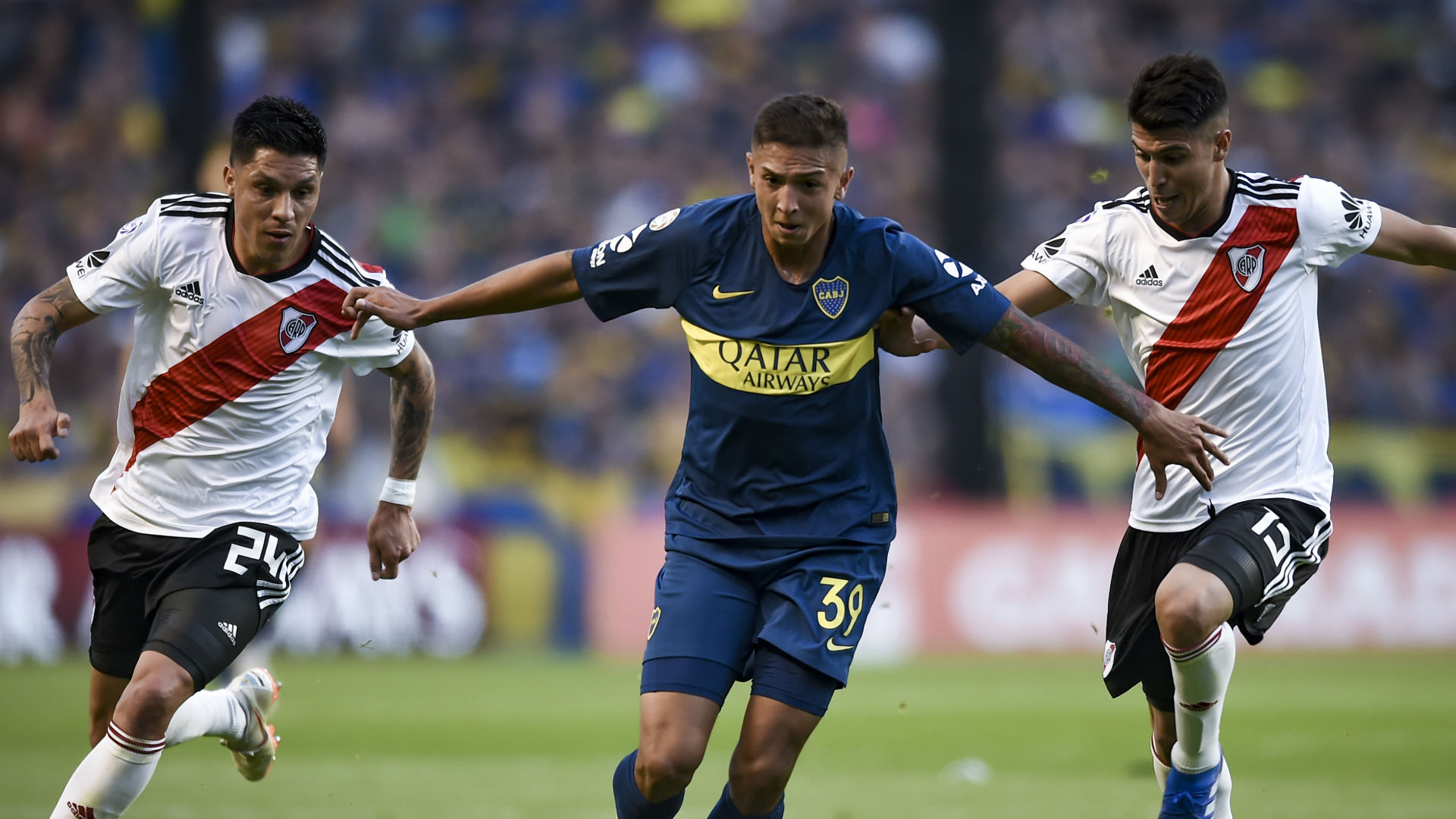 Both River and Boca were top seeds for the group stage draw, which took place in December 2017.

River were drawn in Group D along with Flamengo, Sante Fe and Emelec, finishing as group winners after three wins and three draws.

Boca were placed in Group H with Palmeiras, Junior and Allianza Lima. They finished runners up behind Palmeiras with two wins, three draws and a loss.