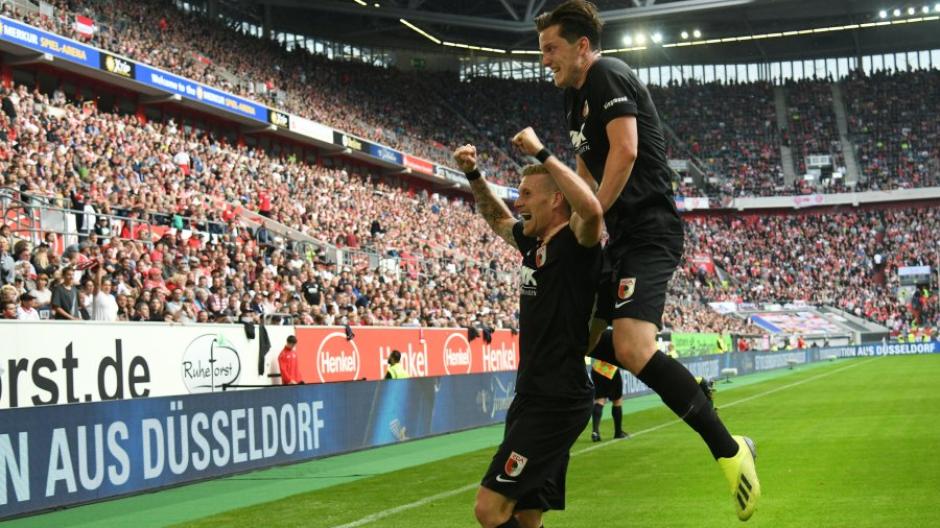 Mainz have scored at least 2 goals in 9 of their last 11 matches against Augsburg in all competitions.

Augsburg have failed to win their last 10 matches (Bundesliga).

Augsburg have conceded at least 2 goals in their last 4matches (Bundesliga).