Guingamp sit at the very foot of the Ligue 1 standings, but they made it all the way to the Coupe de la Ligue final beating Monaco last week in the semi-final on penalties. Los Costamricains showed a fantastic fighting spirit to come back from two goals behind as Alexandre Mendy and Marcus Thuram notched two second-half goals to lead the affair to a shootout series.

Did the League Cup success raise the spirits in the dressing room ahead of this R16 Coupe de France tie against Lyon? The visitors obviously come into it as heavy favourites due to Guingamp’s dreadful spell of form in Ligue 1. The hosts will have a mountain to climb to save the top flight status before the end of the season being four points short of safe zone positions at the moment. 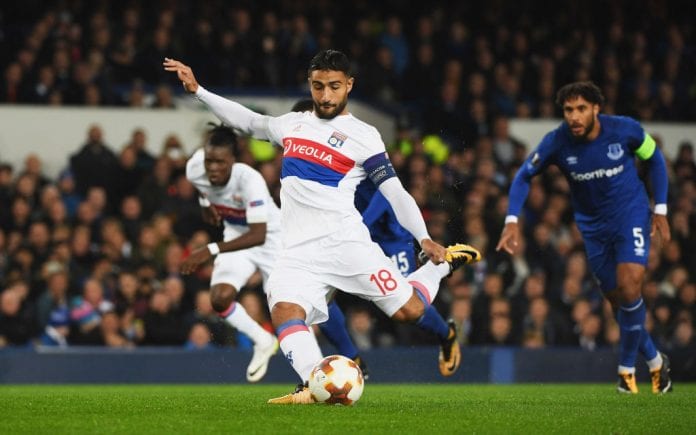 The head to head record also fancies Lyon who won each of past three meetings with Guingamp.