Argentine tennis superstar, Juan Martin Del Potro has made it through to the fourth round of the 2019 ATP French Open in Paris. Del Potro will compete against Karen Khachanov from Russia for a spot in the semifinals. Both Khachanov and Del Potro are ranked in the top 10 so this should be a very good tennis match. Karen Khachanov has looked very dominant throughout this tournament and that was evident during the previous round where he defeated Martin Klizan in straight sets. During the victory, Khachanov received serve exceptionally well. Karen Khachanov won 53% of his receiving points which allowed him to break Martin Klizan’s serve on 7 occasions. In addition to that, Karen Khachanov also impressed with his serve as the Russian hit 11 aces and won 85% of his service games. This is expected to be a tougher challenge for Khachanov but considering his form throughout this tournament, he will be confident in his ability to win. 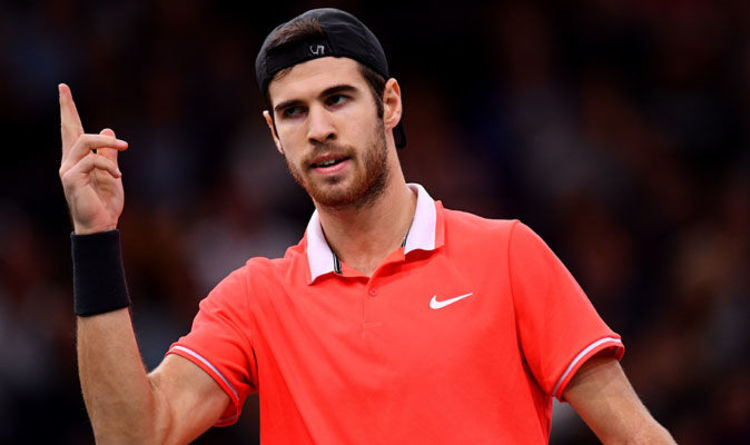 Looking at his opponent, Juan Martin Del Potro also won his previous match in straight sets as he defeated Jordan Thompson from Australia. Del Potro was dominant throughout the match as he only lost 8 sets in the entire contest. During the win, Juan Martin Del Potro won 92% of his service games and 6 return games. Since returning from injury, this is the strongest that Del Potro has looked and the Argentine will be confident in his ability to win this match.