Austria missed out on a place at the 2018 World Cup finals, meaning that they are determined to qualify for the next year’s European championship. Das Team have been struggling at the back at the start of their Euro 2020 qualifying campaign, with the team losing to Poland and Israel in the first two group games. The Austrians face a must-win situation against Slovenia and we are positive that they are going to leave their hearts on the field.

The Slovenians, on the other hand, seem to enjoy sharing the spoils with their rivals. The former Yugoslavian republic played out a draw with both Israel and North Macedonia at the start of their Euro qualifying campaign, but Austria are likely to pose a much bigger threat for Matjaz Kek’s troops than their previous rivals. A man to watch in the home side will be Premier League ace Marko Arnautovic. 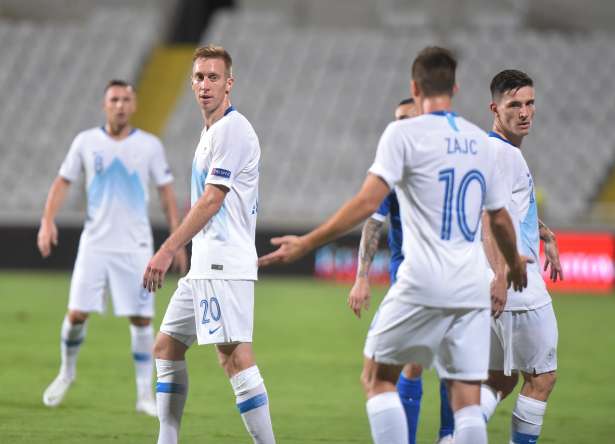