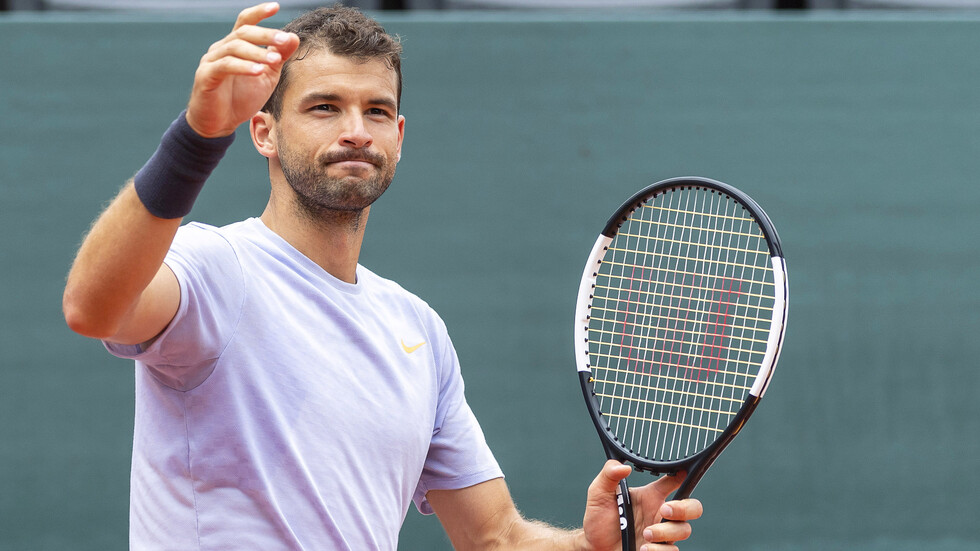 Auger Aliassime is #21 on ATP ranking right now. That is his best career ranking. Auger Aliassime this season has 3 ATP finals (Rio de Janeiro, Lyon and Stuttgart). Last week in Stuttgart he won vs Gulbis, Simon, Brown, but in the final he lost vs Berrettini.

Felix Auger Aliassime is having an astounding season overall. He has made three ATP finals even though he lost all three. He reached the finals of ATP Stuttgart last week and that was just his first professional grass tournament. Grigor Dimitrov has lost twice in first round of ATP London in his career.